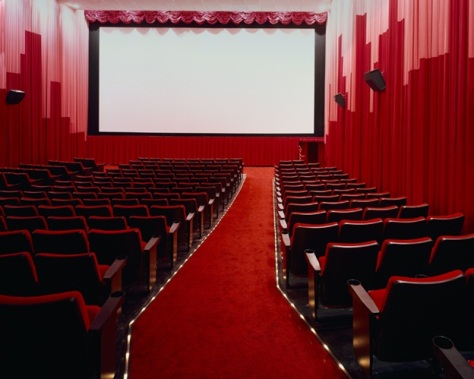 Yes, the Vancouver International Film Festival is back for 2017. Today begins the 36th installment of the Film Festival. This year promises more excitement, more films and more events.

The biggest thing VIFF will have for this year is its Films+ talks. This is where there will be talks and lectures on film and its technicalities. The Creator Talk events promise big names and top experts in the field such as: Carlton Cuse, showrunner for Bates Motel; director Jeremy Podeswa and cinematographer Greg Middleton from Game Of Thrones; and costume designer Ane Crabtree from The Handmaid’s Tail. The festival also includes Industry Hub events which are full-day events focusing on industry activity and promoting film in the future. Such events include VR: Expanding frontiers In Storytelling, one day focused on the indie film industry, industry exchange events and a Buffer Festival.

As for volunteering, this year there were 1100 volunteers signing up. That is as big as it was during last year. Because of that, they’ve developed a new system for how volunteers can see a film for free. They would now have to wait in the rush line and wait until availability is know in order to get a seat for the film. Makes sense since it is quite common for volunteers to horde a lot of free showings during the fest. There is a plus: volunteers that serve their shift in its entirety can receive a voucher to get their own free ticket for certain films. It has to be done online. That makes better sense. I anticipate to see a lot of good films. I’m doing something new for volunteering. This year, I’ll be a driver. I am to drive people from the Sutton Hotel to the cinemas, the hotel to the airport, or pick people up from the airport to the Sutton Hotel or wherever they want to be dropped off. They will range from actors to directors to film crew to special guests. This is something new to look forward to. And I drive a Lexus SUV!

This year’s roster of films promises a lot of attractions This year’s VIFF claims to show over 300 shorts and feature films from 84 countries or regions. As of press time, 11 films are official submissions for the category of Best Foreign Language Film for this year’s Oscars. A footnote worth adding is Quit Staring At My Plate from last year’s VIFF is Croatia’s official entry in the category for this year. Canadian films will remain the focus as has been in past Festivals.

This year’s top sponsors include Telus, Telefilm Canada (which is celebrating its 50th year), Christie screens, Delta Airlines, Lexus and Creative BC. SuperChannel will take over the People’s Choice awards again.

As for highlights, here’s a list of some of the films headlining the VIFF:

So this is what this year’s VIFF has in store. It all starts September 28th and it all ends October 13th. Looking forward to it.