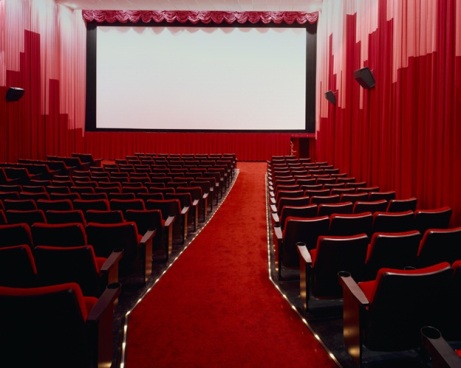 Yes, the Vancouver International Film Festival is back for 2018. Yesterday began the 37th installment of the Film Festival. This year promises more excitement, more films and more events.

The biggest thing VIFF will have for this year is Creator Talks and Master Classes. Slated lecturers include The Good Place writer Michael Schur, Canadian writer/director Patricia Rozema, production designed Paul Austerberry, director Paris Barclay, rapper RZA and a Showrunners event where they feature nine writers all on one stage. There will be other events too like giving director Jean-Marc Vallee a Tribute Award and a fundraiser event featuring Jane Goodall.

As for volunteering, this year there were 1200 volunteers signing up. Bigger than last year. One thing that’s changed is now volunteers are all owed to do a minimum of four shifts. That’s different from the old minimum of 32 hours. Volunteers and free films are the same situation as last year. As for my volunteering, I will do a wide variety of things like assist with the virtual reality exhibit over at the Centre for Digital Media, do ushering duties at the International Village, or do office work for the Exhibitions team.

This year’s roster of films promises a lot of attractions This year’s VIFF claims to show over 300 shorts and feature films from 84 countries or regions. As of press time, 14 films are official submissions for the category of Best Foreign Language Film for this year’s Oscars. One thing is that while most films are shown twice or three times during the fest, there will be more films that will get only one showing during the fest. There will even be a fourteen-hour three-film trilogy at the VanCity Theatre. La Flor by director Mariano Llinas will be shown as the three films will be aired consecutive nights. Canadian films will remain the focus as has been in past Festivals.

As for highlights, here’s a list of some of the films headlining the VIFF:

So this is what this year’s VIFF has in store. It all starts September 27th and it all ends October 12th. Definitely lots to enjoy