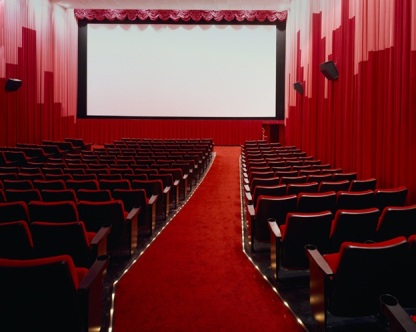 Yes, the three most predominant topics on my blog are either the World Cup, the Oscars, or the Vancouver International Film Festival. And VIFF is back! Yesterday began the 38th installment of the Film Festival. Exciting films and exciting events are expected.

Creator Talks and Master Classes are back again. Slated lecturers for this year nclude Oscar-nominated director Atom Egoyan, director Michael Apted, It’s Always Sunny In Philadelphia actor/creator/executive producer Rob McElhenny, costume designer Arianne Phillips and Oscar winning sound editor Walter Murch. For the Showrunners events, it will be focusing on women in production featuring five female producers or creators. The Decision Makers event will consist of a lecture from broadcasters, networkers and streamers. There’s even a lecture from Public Enemy rapper Chuck D on Fight The Power and its importance in film as well as fun events like a live score to This Is Spinal Tap and a live feminist read of Some Like It Hot. VR films will again have their exhibit at the VIFF Immersed showcase. It will take place at the Annex this year.

As for volunteering, this year there were 1200 volunteers signing up, just like last year. Also like last year, volunteers are required to do a minimum of four shifts. As for my volunteering, I am assigned to work at the Center For Performing Arts, which is the venue showing the galas and feature events. In fact I signed myself up to do the Opening Gala! Now that will be a night to look forward to! Also if there are any other volunteer shifts in other venues, I could accept as along as it works with my time.

This year’s roster of films promises a lot of attractions This year’s VIFF claims to show about 300 shorts and feature films from 72 countries or regions. As of press time, twelve films are official submissions for the Academy Award category of Best International Feature Film for this year; a re-titling of the Best Foreign Language Film. One thing is that while most films are shown twice or three times during the fest, there will be more films that will get only one showing during the fest. Canadian films will remain the focus as has been in past Festivals. As well, this festival will feature more Asian films than any other film festival.

As for highlights, here are some of the films headlining the VIFF this year:

So this is what VIFF has to offer fans this year. Not just films to enjoy but events focusing on various aspects of the craft as well. It starts September 26th and ends October 11th. Definitely sixteen days of excitement!