Hi. I know it’s been a long time for me to publish a blog. That’s a common trait of mine that if I do a lot of writing for one period of time, I tire out for a long time. That explains the lack of blogging. However I hope to get back to the process over the next while. I’m planning some more movie reviews and even a political topic or two.

Here, I’ll be posting my long-awaited Top 10 films list of the year. Here are the links to past years:

When it comes to reviewing movies, I’m not your typical ‘film snob.’ Most of the time I’m okay with the typical commercial Hollywood movies as long as it’s done well. I approach them with the attitude: “Okay I know it’s your job to sell big but give the audience their money’s worth.” I also have my own approach to the artsy film-fest fare type of films: “Okay I know you want to be creative and do your own inspired thing but don’t forget this will be shown in front of an audience. Don’t alienate them.” 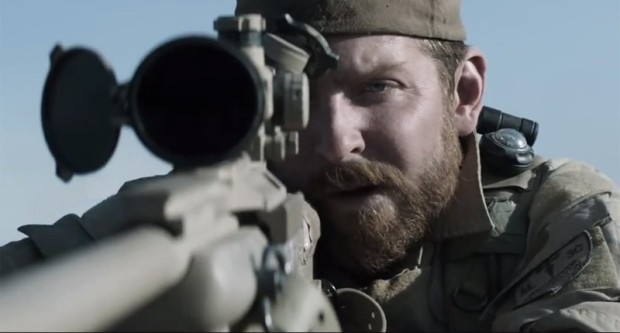