2015 FIFA Women’s World Cup: My Prediction For The Final 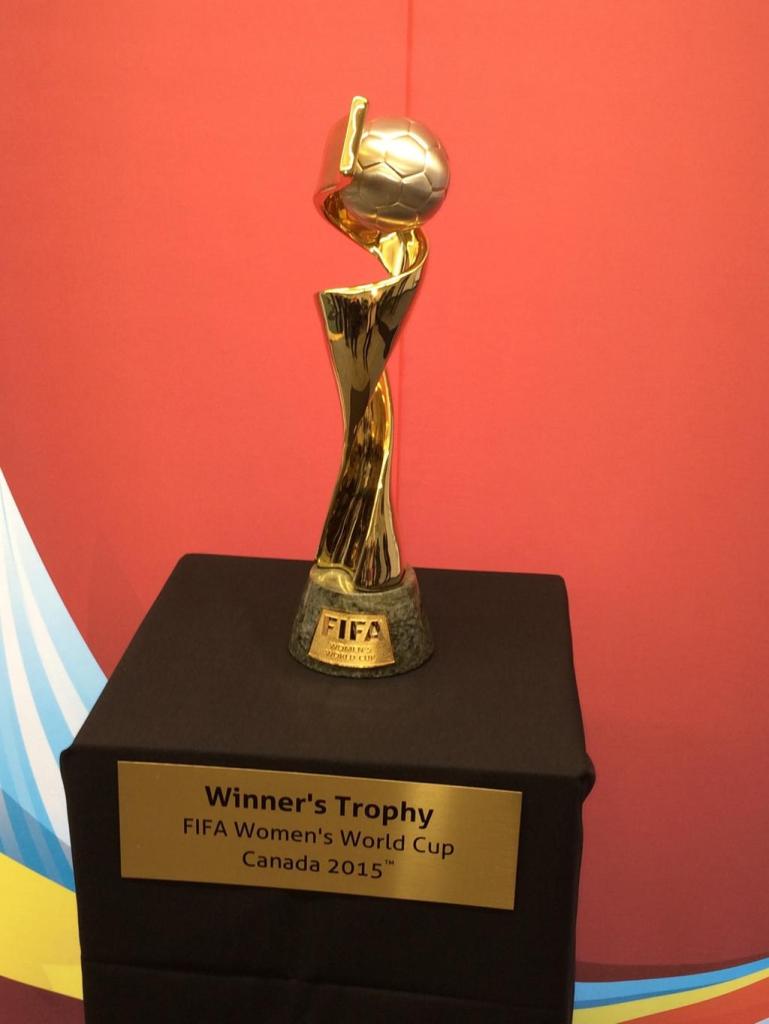 It took 50 matches to round the 24 contenders to the two finalists for the Women’s World Cup on Sunday. It was decided to be the United States and Japan, same as at the 2011 WWC. It was an interesting match where the game ended 1-1 in regulation and 2-2 after extra time. Penalty kicks gave Japan the win. Anyways Japan have a chance to repeat or the USA can get their revenge and their third Women’s World Cup in the process. However I will make my prediction here for who I feel will win the final.

Of course I have to make a prediction for who I think will win the bronze medals. We have two teams that are broken-hearted and you can’t blame them. Germany was ranked #1 in the world and sure played like it during the tournament until they got to the semifinals. There the Americans came alive and had their best win over the Germans 2-0. Especially biting for Celia Sasic as she has been the WWC’s top scorer and miss a penalty during that game. The German team was hoping for this World Cup to be the one where they can make a comeback. Even though it’s a big improvement over their quarterfinal exit from four years ago, the loss still bites.

I don’t think I need to explain the frustration England is going through. This World Cup was to be the WWC where the Three Lionesses finally came of age and they did in their quarterfinal win against Canada. Cheers came from all over including the most lauded male players in England. In their semifinal against Japan, they appeared like they had the advantage as they did most of the attacking and shooting. Then just in injury time in the second half came the heartbreaking own-goal from Laura Bassett. That ended it for them as Japan would win 2-1 and become the finalist instead.

Head-to-head play undoubtedly favors Germany as England has never won against Germany in their seven previous matches. Their last duel together was a year ago and Germany won 3-0. However anything can happen and this game could go to whichever team is the least disheartened.

As heartbroken I am for Bassett, I will have to say that Germany will take it 3-1. The Germans just have that much of an advantage.

The United States- What can I say? The Americans have been the best performers of the Cup so far. They may have drawn against Sweden but they’ve had convincing wins elsewhere. Their wins have mostly been conservative but they’ve known how to deliver each time. It was their 2-0 win against Germany however where the Americans were finally starting to show their brilliance.

It’s not to say they’re a 100% bet to win the World Cup. We shouldn’t forget the US lost to Japan at the last World Cup final on penalty kicks. Also the two tied 1-1 in their most recent duel last year. It’s all up to the Americans to deliver.

Japan- Until 2011, the furthest Japan ever got at a WWC was a single quarterfinal. 2011 changed everything as they became Women’s World Cup champions. Nadeshiko has continued their success since with an Olympic silver medal and a Women’s Asian Cup victory. Here they appear on fire as they’ve won every single match they’ve played in Canada.

However there’s one thing about Japan people have noticed. They’ve noticed that they’re not always all together. In fact some even noticed some errors in their game against England. A lot of people are saying Japan’s just lucky. They will have to perform solidly and strongly in the final if they want to repeat as Women’s World Cup holders. Also in terms of head-to-head stats, Japan has lost to the US more often than won.

Okay this is going to be a tight one but I think the USA will win 2-1 in extra time. Actually it could be possible the US’s winning goal could be during injury time after 90 minutes or even in the last five minutes of regulation. Do you know how many game-winning goals have been scored here in Canada either after the 85th minute or in injury time?

And there you have it. My predictions for who will win the Women’s World Cup and the bronze medals. Now all I have to do is find a place to see the game. Can you believe tickets for the final were sold out months ago?