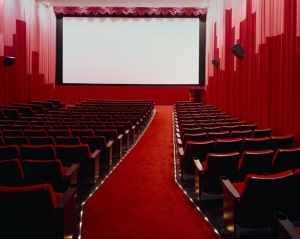 I saw the Oscar-nominated shorts yesterday and this makes it the sixth year in a row I’ve seen them. However it almost wasn’t the case. By the time I arrived for the first segment, for the animated shorts, news was they were all sold out and those interested had to stand in a rush line. By the time the rush line were allowed, only those with orange tickets could get in. That had me waiting for a bit longer. Fortunately I was able to get in but I was probably the fourth-last in and my friend the third-last.

Nevertheless I was able to see all the shorts. And I’m able to give you all my thoughts as well as my picks for what Should Win and what Will Win:

And there you have it. My thoughts and predictions of the five nominees from both shorts categories. Any of the five can win. I remember last year the ones I thought would win didn’t. We’ll just see which ones win on Oscar night. For those that want to know my predictions for all the other categories, click here.

One thought on “Oscars 2013 Shorts Review”